25th Memorial Danilo Re in the National park Hohe Tauern – Salzburg, AT 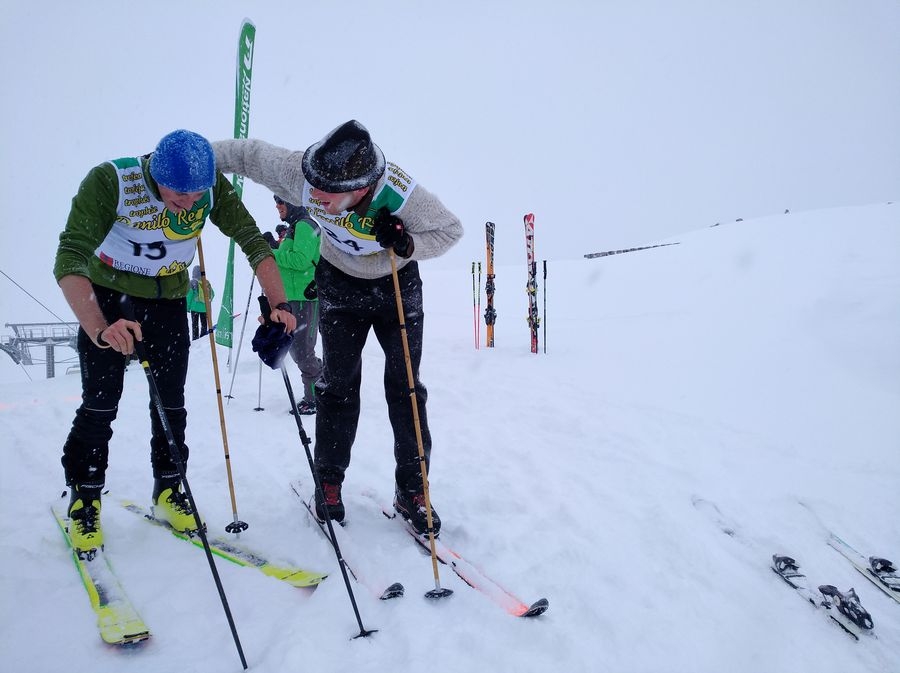 2020 is an important year for ALPARC: the association is celebrating its 25th anniversary. Nothing could have been better to start this year than celebrating the 25th edition of the Danilo Re Memorial.

The Memorial opened on Thursday night, the 16th of January, with the greetings from representatives of local, national and international institutions acting in the Alpine context. In particular, apart from the traditional speech by ALPARC’s President, Peter Oggier, the Mayor of Kaprun, Manfred Gaßner, and the director of the ski lifts of Kitzsteinhorn, Norbert Karlsböck, together with the director of the National Park Hohe Tauern - Salzburg, Urban Wolfgang, took the floor to welcome all park rangers and the managers of Alpine Protected Areas in Kaprun’s beautiful scenery and its magnificent castle. Indeed, this year’s memorial was hosted by the Nationalpark Hohe Tauern - Salzburg whose headquarter is in Mittersill.

The greetings continued with speeches from the newly elected General Secretary of the Alpine Convention, Alenka Smerkolj, Maria Hutter, the councilor for the Salzburg Region and Valerie Zacherl-Draxler, the Head of the Department of National Parks and Nature Conservation at the Austrian Federal Ministry for Sustainability and Tourism who we were honored to welcome in this beautiful Alpine event.

The evening closed with the presentation of the competing teams and the traditional Alpine buffet, that, like every year, gives the participants an opportunity to exchange and taste typical food from all around the Alps. 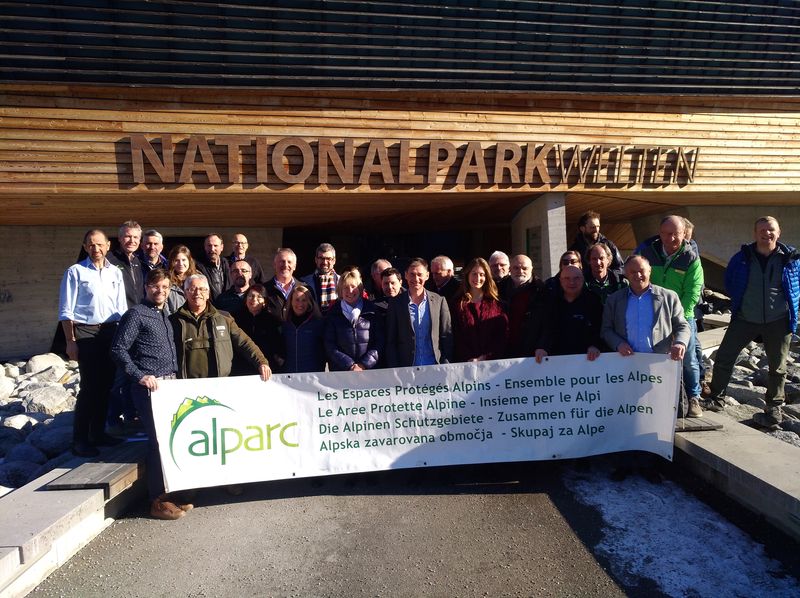 On Friday, the General Assembly of ALPARC and the rangers’ seminar took place. The morning was dedicated to the most important meeting of the year for the association. After a presentation of ALPARC’s 2019 Activity Report, the decisions for the general functioning of the association were taken in the general unanimity.

In the afternoon, the seminar “Alpine Rangers and Climate change - where the effects of global warming affect the daily work of alpine protected areas rangers” allowed the participants to gain insight on how to deal with climate change as protected area actors. 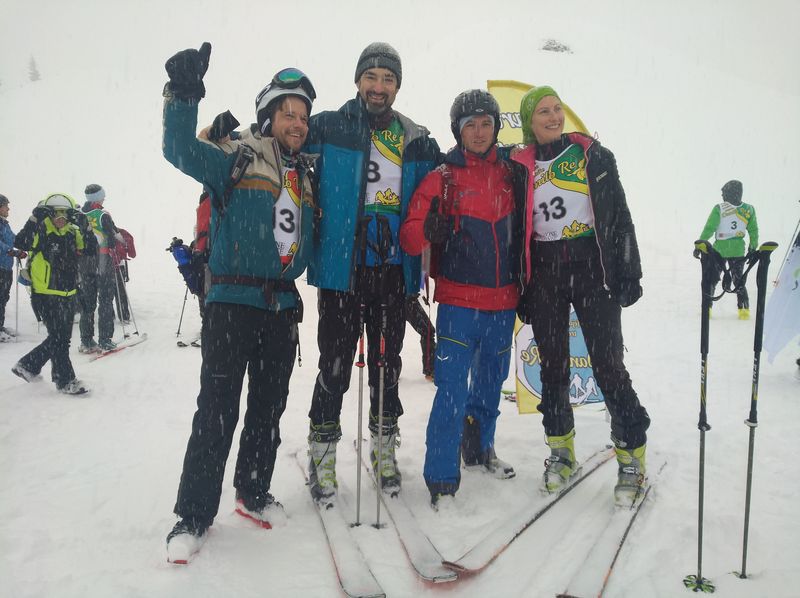 The 36 teams (for a total 144 athletes) competed for the Danilo Re Trophy during a snowy Saturday. Ski mountaineering, giant slalom, cross-country skiing and target shooting are the disciplines in which Alpine rangers and other people working for protected areas competed.

Here the results of the competition:

The hosting park managed to have three teams on the podium, a great success for them. The Swiss National Park triumphed in the female teams’ competition while, on the other hand, the male team from the Gran Paradiso National Park reached the highest step of the podium, maintaining their position over the previous editions.

To close the Memorial, some words were given on the rangers that gave their life in the accomplishment of their tasks and a beautiful awards ceremony took place. We didn’t miss this opportunity for music and dancing in a warm climate of friendship and togetherness.

More from the event: https://www.facebook.com/MemorialTrofeoDaniloRe/