“Fotografare il parco” international photo contest: and the winner is… 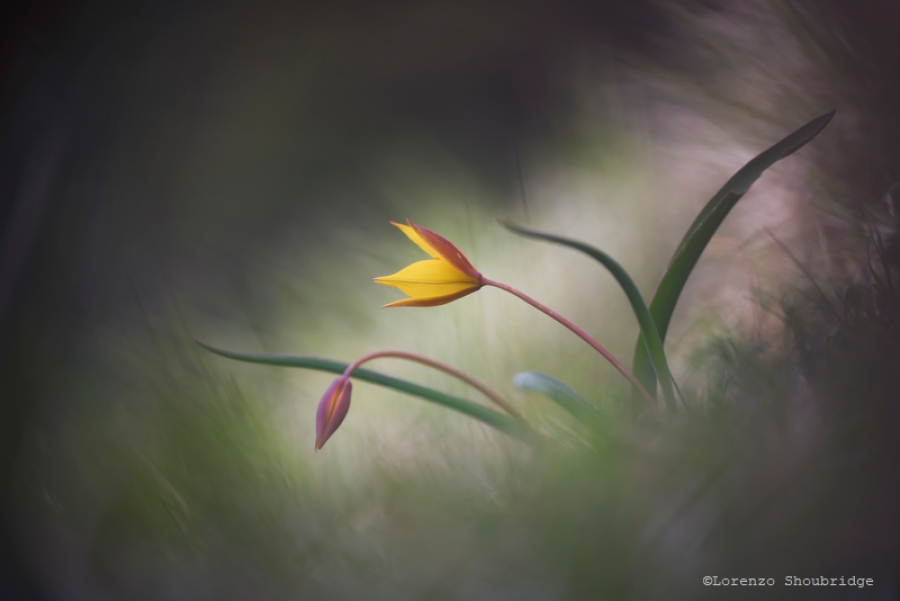 The winners of the 12th international competition “Fotografare il parco” have been announced. This contest was organized by the Stelvio National Park (IT), the Gran Paradiso National Park (IT), Abruzzo, Latinum and Molise National Park (IT) and by the French Vanoise National Park in collaboration with Swarovski Optik Italia.
Once again, the contest registered the great participation of many amateurs as well as professional photographers. More than 350 participants sent about 3,000 pictures from Italy, France and other European countries.
Congratulation to all who took part!

The award ceremony of the twelfth edition will take place on Saturday 24th February at 11 am at Belvedere – Palazzo Lombardia, Piazza Città di Lombardia, Milan.

You can see the list of the winners, the photos and the prizes at: http://www.fotografareilparco.it/en