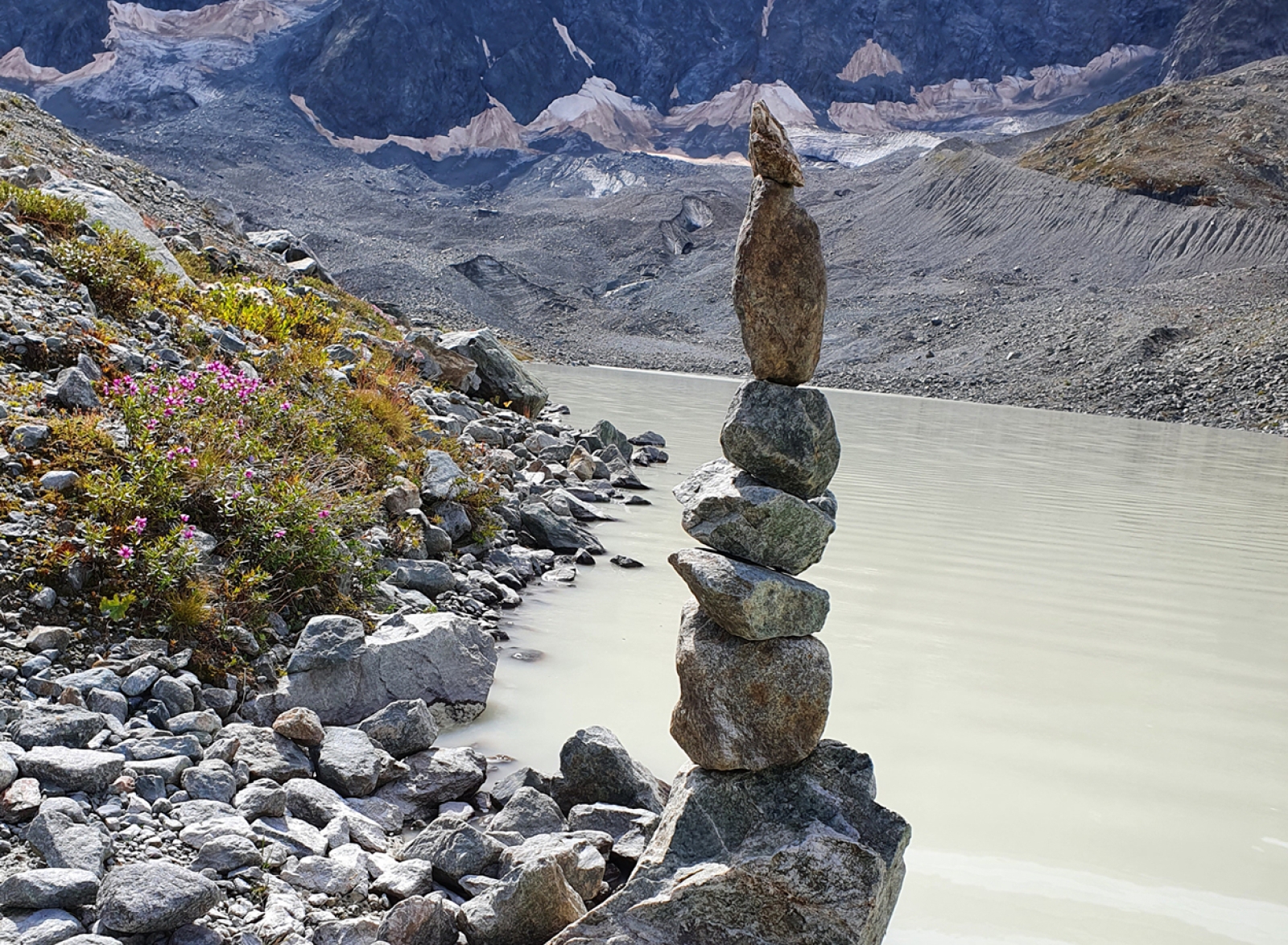 Last December, Xavier Eudes has replaced Eva Alicar at the head of the Vanoise National park (FR) while Dr. Tit Potočnik has been recently appointed as new director of the Triglav National Park (SL). In Switzerland, Moritz Clausen will fill up the vacant position of managing director of the Binntal Nature Park on the 1st of March 2022. On the very same day, Massimo Bocca will retire after years of dedicated work as director of the Mont Avic natural park (IT).

Before joining the Vanoise National Park, Xavier Eudes was deputy director of the Department of Territories and the Sea of the Hérault. For 6 years, he developed projects for economic actors and local authorities in rural areas, by promoting the identity of these areas and in relation to the preservation of agricultural, natural and forestry land.

With a concern for dialogue and consultation both internally, with the Park's teams, and with the partners and inhabitants of the Vanoise, he is committed to "working together" and the co-construction of projects to enhance the territory. As a practitioner of outdoor activities, he is also committed to opening up the Park to the various publics, which is essential in view of the current challenges of biodiversity, and associated with controlled tourism development.

Dr. Tit Potočnik was appointed as a director by the Slovenian Government at its regular meeting on 20th January 2022. He has been appointed for a limited mandate of 4 years (from 27th January 2022 up to 26th January 2026) with the possibility of reappointment.

The board of the Binntal Landscape Park has appointed Moritz Clausen as its new managing director. The federally certified accountant from Ernen will take up his post on 1 March 2022.

Moritz Clausen, who grew up in Ernen, is a federally certified accountant. After his training and intensive professional years in Bern, he returned to the Valais and to Ernen in 2019. Since then, he has been working as a client manager for a fiduciary and auditing company in Brig. In his previous professional positions, he has worked in various teams and also gained some experience in team leadership. "Moritz Clausen brings a lot of experience with him, especially in project work. Thanks to his knowledge and his identification with the region, he will be able to represent the Binntal Landscape Park in the best possible way", says Moritz Schwery, President of the Binntal Landscape Park.