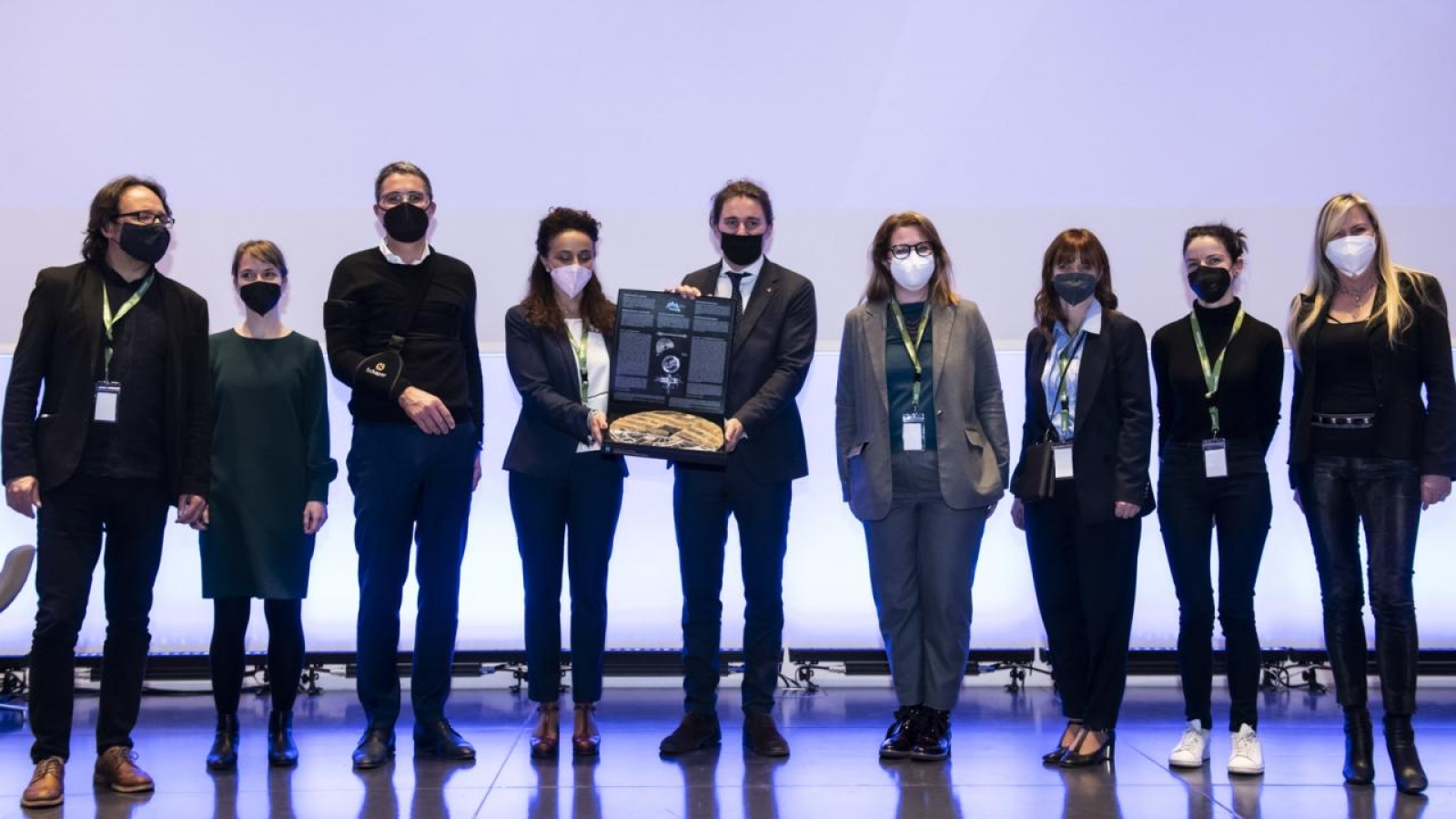 On January 26, the Autonomous Provinces of Bolzano/Bozen and Trento officially took over the Presidency of the European Union Strategy for the Alpine Region (EUSALP) on behalf of Italy for the year 2022 [find here the videos of the kick-off event].

In his opening speech, the President of the Autonomous Province of Bolzano/Bozan Arno Kompatscher - who welcomed the participants "in South Tyrol, in the heart of the Alps, and now in the heart of EUSALP" - emphasized that, especially in the sensitive Alpine region, "only unity and cooperation make it possible to meet the challenges of the future". And it is precisely EUSALP that is increasingly establishing itself as a solid and stable instrument of cross-border cooperation in the Alps". Kompatscher emphasized that "the goal of the Italian EUSALP 2022 Presidency will be to make the Alpine region the first long-term Carbon Neutral macro-region in Europe, in line with the EU climate measures and the European Green Deal".

The two years of the French presidency of EUSALP were described by the French Secretary of State in charge of rurality Joël Giraud: "The Alpine territories constitute one family. In order to be heard in Brussels, it is important that the Alpine territories speak with one voice and EUSALP makes this cooperation possible". During the event Giraud passed the baton to President Kompatscher and councillor Bisesti by handing over the presidency wheel, a Slovenian wheel which is a symbol of Alpine tradition.