A look back at the Alpine Protected Areas history 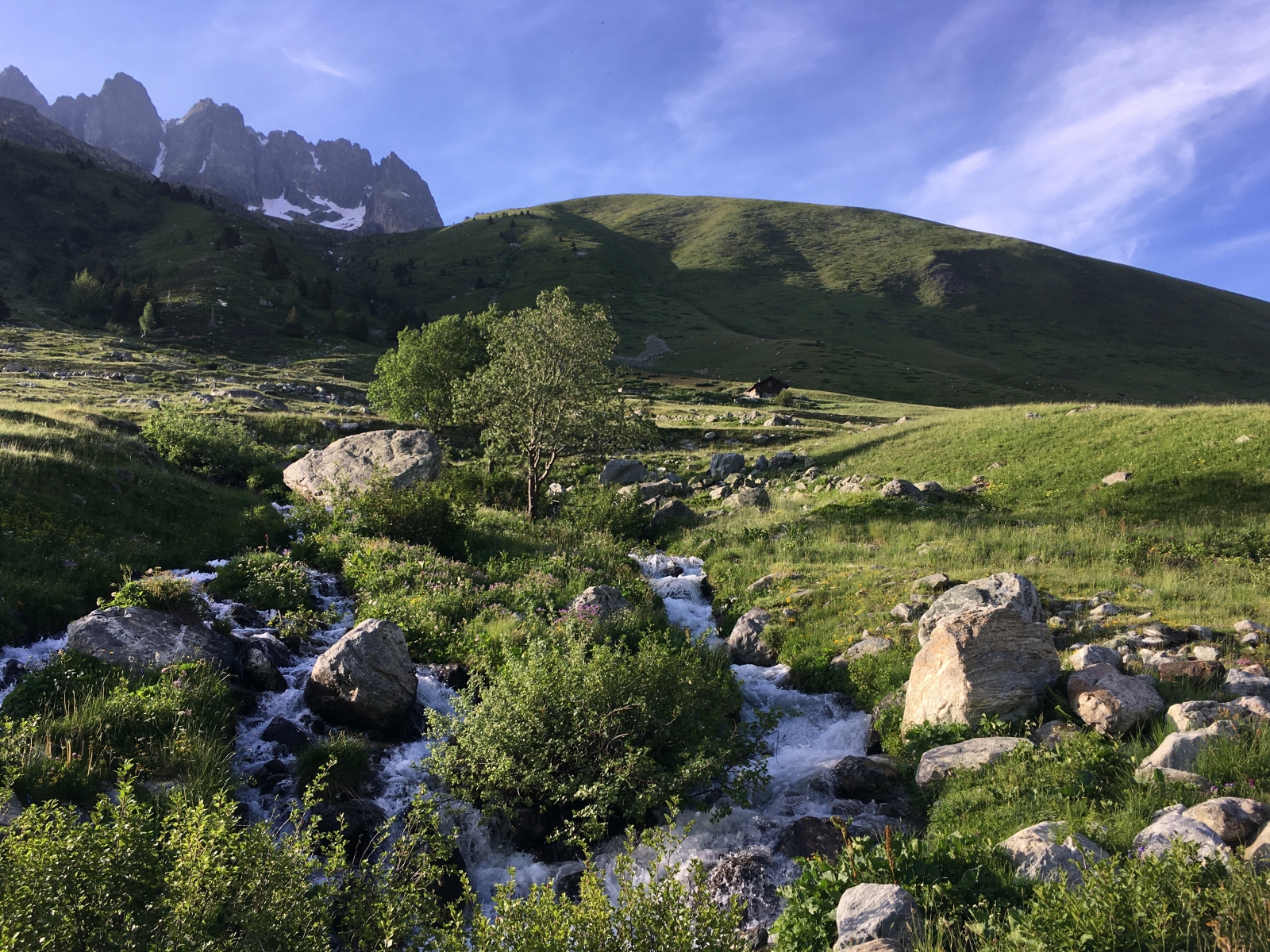 From September 16th to 18th 2021, ALPARC celebrated its 25th anniversary with a reunion of representatives of Protected Areas from all alpine countries. However, the network is not the only one to have marked a step this year. Several of its members have good reasons to celebrate the year 2021:

In September 2011, the Parc naturel régional du massif des Bauges obtained the Geopark label. At this time, itt was only the third one in France.

In 2001, the Jungfrau-Aletsch-Bietschhorn was inscribed as Unesco World Heritage site. The site contains the Aletsch glacier – the largest glacier in Europe.

The very same year, in September, the Biosphäre Entlebuch became the second UNESCO Biosphere Reserve in Switzerland, after the Swiss National Park.

On May 6th 1995, the Parc naturel régional de Chartreuse (France) was created. In 2008 the park was extended to 8 additional communes.

On 30 September 2021, the Parco Prealpi Giulie was established in Italy. To celebrate this anniversary, an event has been held in the council room of the municipality of Venzone to retrace the fundamental stages of the park's history and talk about the challenges for the near future. Find out more.

On 7 décembre 1995, an other alpine nature park was created in France, with the establishment of the Parc naturel régional du massif des Bauges.

In October 1971, the Nationalpark Hohe Tauern (Austria) was set up with the siging of the Heiligenblut Agreement by the provincial governors of Salzburg, Tyrol and Carinthia. 50 years later, several events are organized to celebrate this milestone, such as the Anniversary hike scheduled on October 26th 2001.

Despite the Heiligenblut Agreement from 1971, it still took decades for the National Park as we know it today to see the light of day. In 1981 Carinthia was the first federal state to set up a National Park, in 1984 Salzburg followed and in 1992, the National Park legislation then came into effect in Tyrol.

In 1961, after many years of effort, the protection of the Triglav Lakes Valley was renewed on a permanent basis and somewhat enlarged, embracing around 20 km². It is only at that time that the protected area was officially designated as Triglavski narodni park. In 1981, Triglav National Park was officially established in the modern form. A rearrangement was achieved, and the park was given a new concept and expanded to 838 km². In 2021, the park has been carrying out many events to celebrate this anniversary.

The history of Alpine Protected Areas is so rich that it would be impossible to be exhaustive. However, from the youngest to the oldest, ALPARC would like to congratulate all of them for their endless work and their involvement through the years for a better protection for the Alps. The Park National Swiss and its more than 100 years of existence are one of the best proof of this.