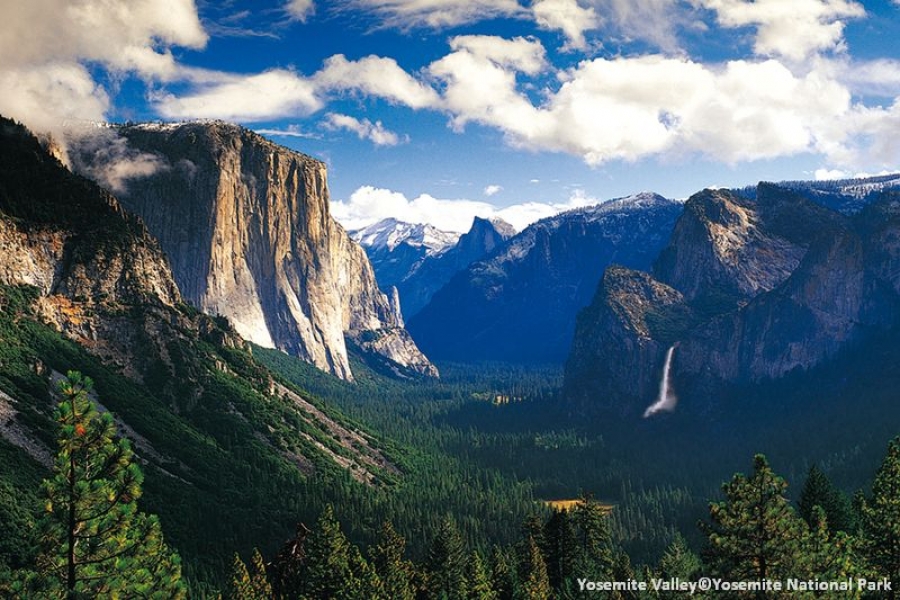 As early as spring 2015, a delegation from the USA will visit Berchtesgaden National Park to share experiences and initiate joint projects. The second oldest national park in the USA is particularly well known for its famous mountains, cliff formations and climbing routes. "El Capitan", "Half Dome" and "The Nose". The conservation area, covering around 3,100 square kilometres in the Sierra Nevada, was founded in 1890 and welcomes about 3.7 million visitors every year.

In addition to the Chinese Huangshan and Jiuzhaigou national parks and the Torres del Paine national park in Chile, Berchtesgaden is the fourth official partner park of Yosemite National Park.