Youth participation in politics in the Alps: GaYA action goes from local to transnational level 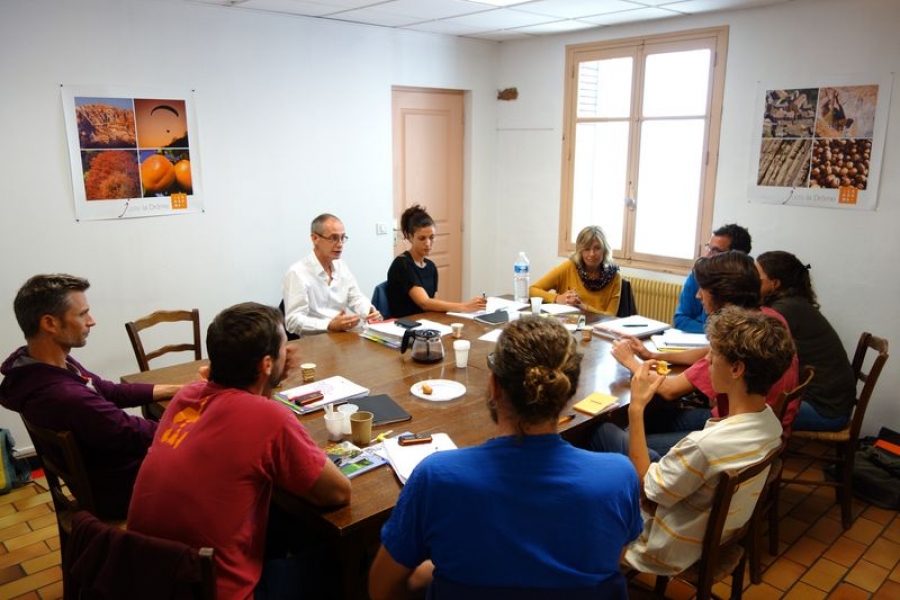 In the frame of the EU Interreg Alpine Space project GaYA (Governance and Youth in the Alps), 15 pilot sites engage in experimental approaches to involve young people in local politics. Four ALPARC members are participating in the project. Besides, the project already boasts some successful actions: an award-winning project teaser and the participation of young people at the EUSALP Forum on 23rd November.

Over the last months, ALPARC and the seven other GaYA partners have selected 15 pilot sites in which work on pilot activities has started. Supported by the GaYA partnership and accompanied by external experts, a set of first workshops involving decision makers, administrations, youth organisations, youth workers and young people have taken place in the majority of the pilot regions. The aim, in a first step, is to develop local participatory action plans that fix objectives for youth participation in policy-making for the years to come; in a second phase, the pilot groups can implement one action within the GaYA project terms, i.e. until December 2018.

The ALPARC operational unit is responsible for this last project stage in 2018. It also has the task of assisting and supporting the pilot activities in the Baronnies Community of Communes (part of the Baronnies Regional Nature Park, France) and in the Préalpes d’Azur Regional Nature Park (both Southern French Alps). Two other areas of the ALPARC network are involved in the project as pilot sites: the Grosse Walsertal in Austria and the Massif des Bauges Regional Nature Park. Major outputs in 2018 will be a participatory toolkit and political recommendations for the inclusion of young people in all Alpine languages.

GaYA teaser awarded at EUSALP forum
On the occasion of the first annual EUSALP forum on November 23rd in Munich, the GaYA project and its teaser which was produced by ALPARC were awarded by the Alpine Space programme among two other projects. The international political forum also was the occasion for a group of young people to express their opinions before decision-makers from the Alpine region. In order to give youth a voice in the Alps in a creative way, an international film contest has recently been launched by CIPRA. The winners are invited to present their films at the final conference of GaYA on November 30th 2018 in Chambéry (details below). 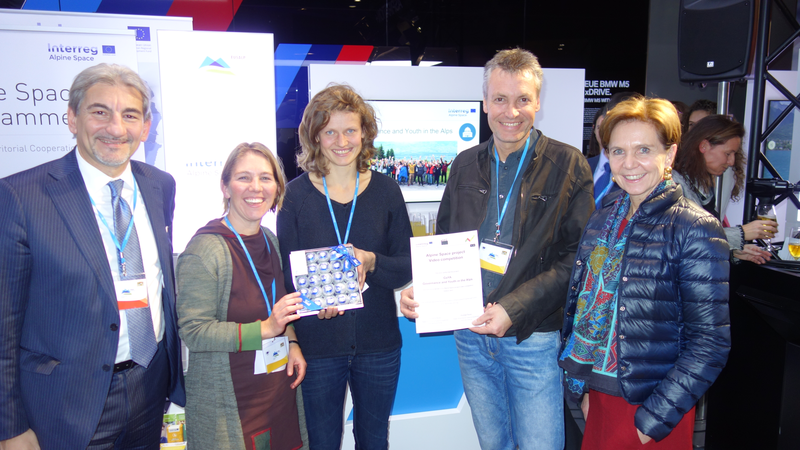 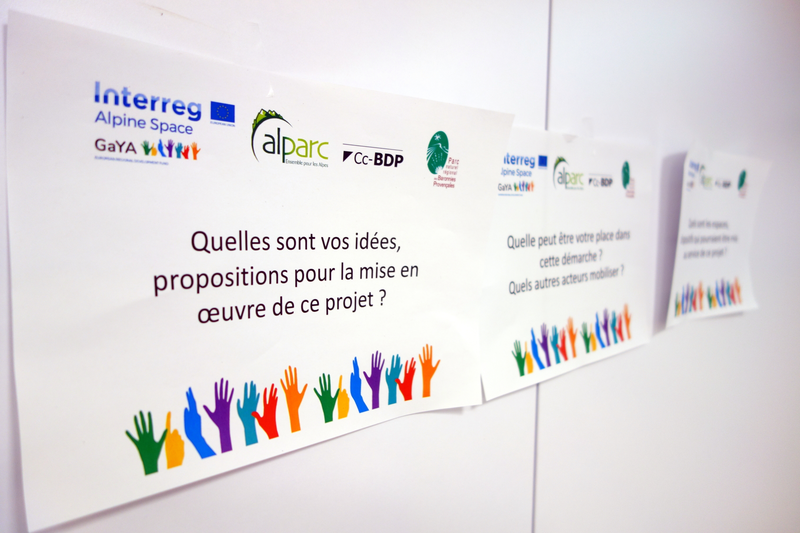