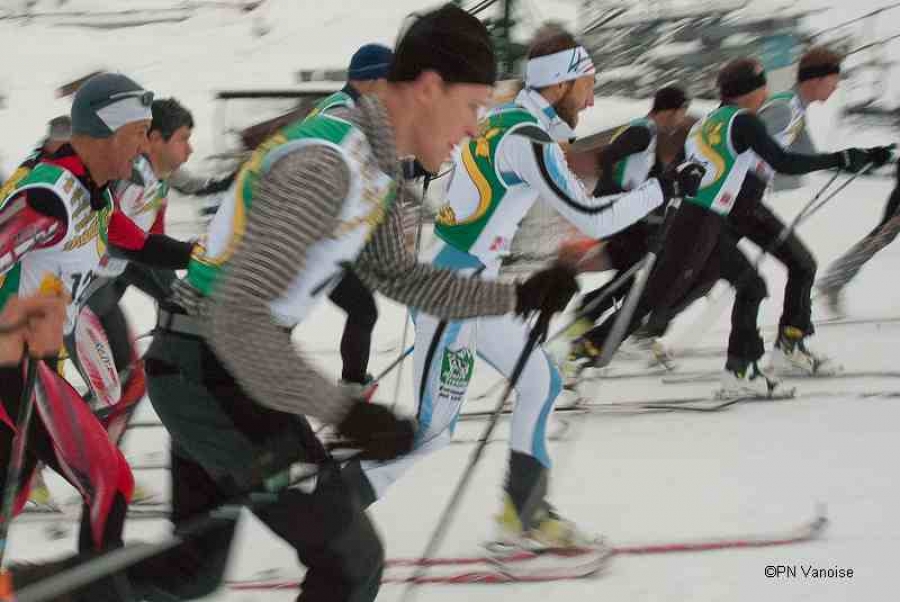 For the 18th edition,

and thematic meeting in the charming family ski resort of Pralognan-la-Vanoise.

The Vacanciel centre was used for accommodation, catering and venue for the thematic events:

The ALPARC constitutive assembly – Together for the Alps,

The park staff’s thematic meeting with this year’s theme:

“From Monitoring to Local Education”

Once again a big thank you to the Vanoise team for the faultless organisation of this event. Next year will be the turn of the Adamello Brenta Natural Park!

Below you will find the team results, individual ranking, presentations from the thematic meeting and press release from the Vanoise National Park.