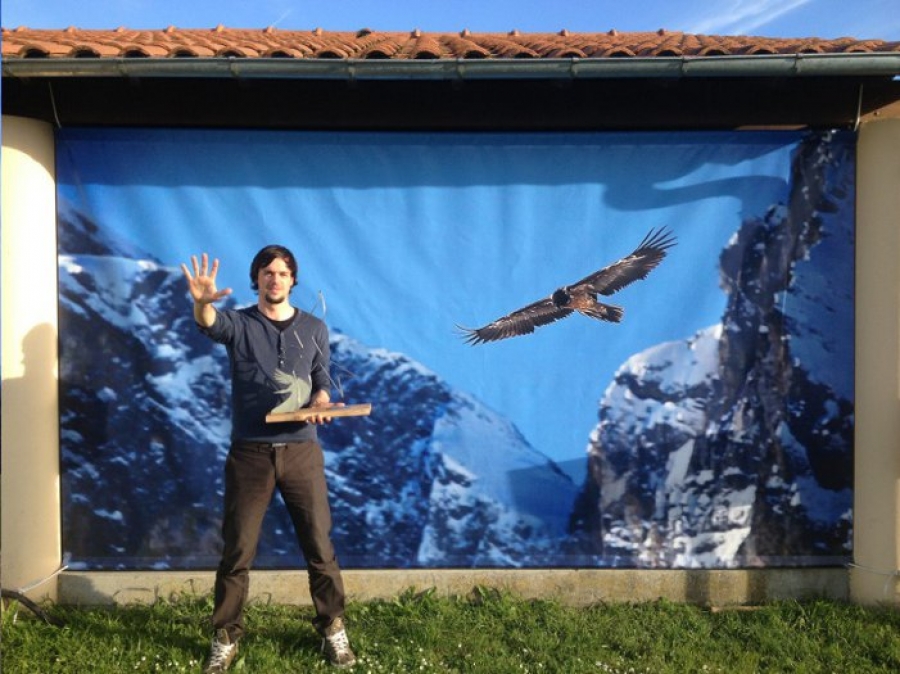 We have already talked about it last autumn ; the film “Bearded vulture and men” makes its way. It won the first price at the “Festival de l’insolite Vendée Nature 2013” in the wildlife documentary film category.

It’s the fifth reward for this film since the beginning after Albert in Somme (Fr), Rabat (Maroc),Ya’an (China) and Matsalu (Finland). The film is still currently broadcasted on Montagne TV in France and in many other countries (Canada, Austria, Korea…). Numerous projections are still organized for the public through Tourist offices, regional and national parks and film festivals. The next ones will be “Silences du Ventoux” 17th July and Natural history museum of Geneva in autumn.