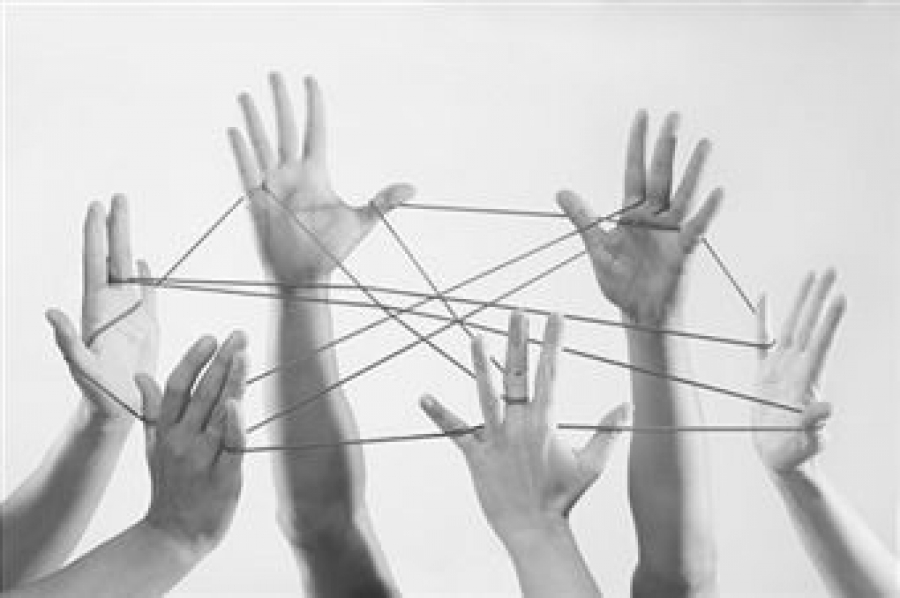 Over 16 years ago, in October 1995, the Alpine Network of Protected Areas (ALPARC) was founded in Gap in southern France. During the first assembly, the Alpine protected areas managers discussed various nature conservation and regional development issues and agreed to communicate and work with each other in the future. Gradually, this gave rise to a network the likes of which had never existed before on a state level in the Alps. Since then, almost all protected areas with their own staff have been involved in one or other ALPARC campaign. Language barriers were overcome, common interests discovered and differences led to learning opportunities and an exchange concerning protected area management methods in all Alpine states. Nothing like that had ever been experienced before. A network of participants with definitive objectives, continuous work groups and joint public relations work had been formed.

From Grenoble to Chambéry passing by Gap

At first still affiliated to the University of Grenoble, the first projects were launched in 1995. Soon, the Network set up its own coordination team based in the Les Ecrins National Park that would be responsible for coordinating international activities in the protected areas. In 2006 this branch of the network, the Task Force Protected Areas (TFPA), became an affiliate of the Permanent Secretariat of the Alpine Convention as part of a voluntary contribution of France (state and regional) to the implementation of the Alpine Convention. Thus took place since the founding of the network an ongoing adjustment of status in order to fulfil the process and development requirements of the Alpine Convention institutions.

The ALPARC Network’s strong project-based orientation and the dynamism and flexibility expected from its partners have now led to a further development. The ALPARC Network requires a legal basis and structure in order to not only realise larger joint projects but in particular to also raise the international presence and significance of the Alpine protected areas. The Network’s main objective remains making an effective and practical contribution to the implementation of the Alpine Convention, in particular to the nature conservation protocol.