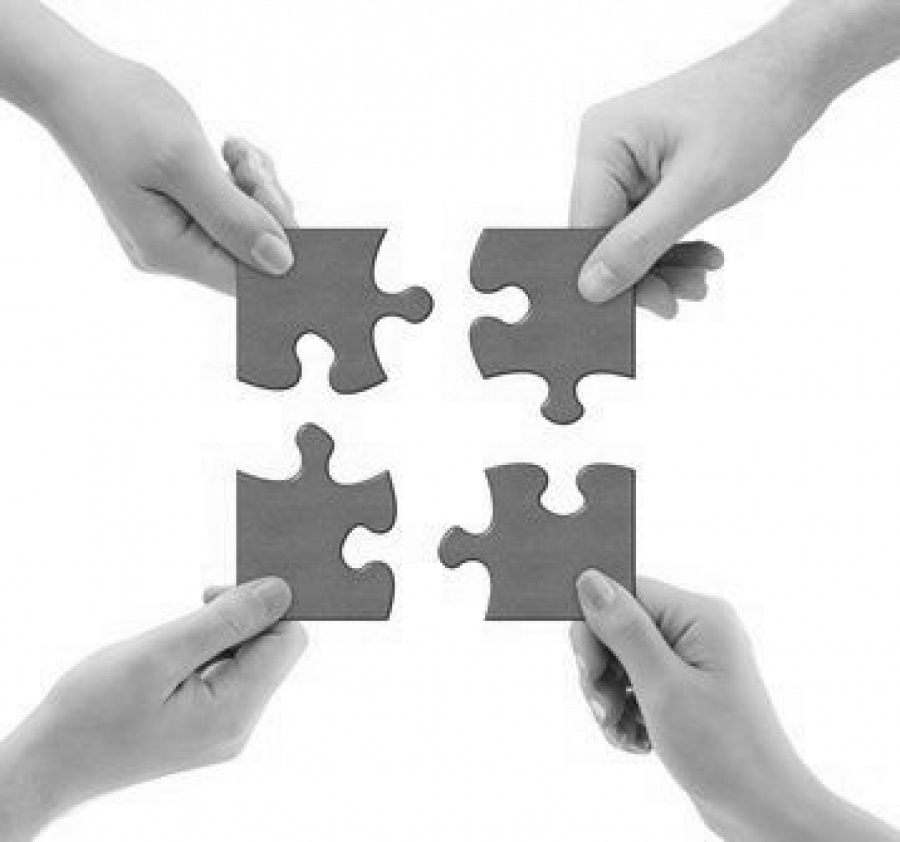 At their 7th General Meeting on 21 October 2010, the members of ALPARC adopted their Zernez Resolution, which unanimously endorses the concept that the Task Force Protected Areas should remain attached to the Permanent Secretariat of the Alpine Convention. In so doing, they also urgently called upon the 11th Alpine Conference in 2011 to give this measure their vote of confidence, in keeping with the will of the 9th Alpine Conference; and appealed to all Alpine states to adopt measures aimed at seeking broader joint financing for the unique international and inter-state instrument that is ALPARC.

The Permanent Committee of the Alpine Convention was not greatly impressed by this resolution, and at their 44th meeting on 28-29 October in Innsbruck, Austria, decided to extend the Task Force Protected Areas agreement until the end of 2013 only. Hence the Permanent Committee recommended to the Alpine Network of Protected Areas and the International Steering Committee that, using the French report as a basis, they define, in time for the 12th Alpine Conference, the best option for ensuring that the Task Force will be able to continue its work after 2013.

This recommendation was endorsed by the 11th Alpine Conference in Brdo, Slovakia in early March. In this context, various Alpine states stated clearly that in their view ALPARC cannot remain attached to the Permanent Secretariat and that this is non-negotiable.

The French Report of June 2009 concerning the Task Force Protected Areas investigated various options, whereby only three turned out to be viable in terms of the legal status for the continued existence of the Task Force in the post-2013 period:

The working group has held three meetings to date – on 20 April and 12 July in Chambéry and on 25 October 2011 in Bern – each of which was attended by a different constellation of representatives of the Task Force. The first meeting was devoted to a detailed discussion of the current situation and the various options available, and the matters that are of most interest and concern to the Task Force members were examined closely.

During the second meeting, the views of the various Alpine states were considered and visions, objectives and recommendations for the Task Force’s priorities going forward were formulated; the contribution that ALPARC can potentially make to protected Alpine areas and for the Alpine Convention were defined; and an action plan and communication strategy were hammered out. It clearly emerged from this meeting that the time is ripe for ALPARC to make its presence felt and take action to ensure that the organization has a major say in future decisions.

As a result, at the request of the Future of ALPARC working group, at its 20 September 2011 meeting in Berchtesgaden, the International Steering Committee adopted a resolution advocating that options 1 and 3 be pursued as a single package. This resolution calls for establishment of an ALPARC association with robust attachment of the Alpine Network of Protected Areas to the organs of the Alpine Convention. Thus the basic thrust of the Zernez Resolution can be implemented, although not in its absolute form involving attachment to the Permanent Secretariat.

At is third session, the Task Force promulgated a three-pronged strategy for ALPARC: In addition to the protected Alpine areas, the regions should also become members of ALPARC and a memorandum of understanding (MOU) should be adopted that forms part of the Alpine Convention and its organs. The Task Force defined the followingpriority areas:

with a particular focus on youth in Alpine regions.

An initial survey sent to ALPARC member states concerning their attitudes and concerns as regards the thematic priorities of ALPARC going forward, as well as the financing options available to the organization, yielded no results. Hence the ALPARC president and director will be holding discussions over the next few months with various Alpine states and regions, based on a recommendation concerning the thrust of ALPARC’s efforts going forward. The outcome of these consultations will be a major determinant of the thrust of the recommendation that the International Steering Committee and ALPARC will submit to the Permanent Committee at its 49th meeting in May 2012.

ALPARC is swinging into action once more, by conducting an active dialogue with ALPARC member states concerning financing and other relevant matters. ALPARC is also founding a new association and has recommended close cooperation with the organs of the Alpine Treaty.