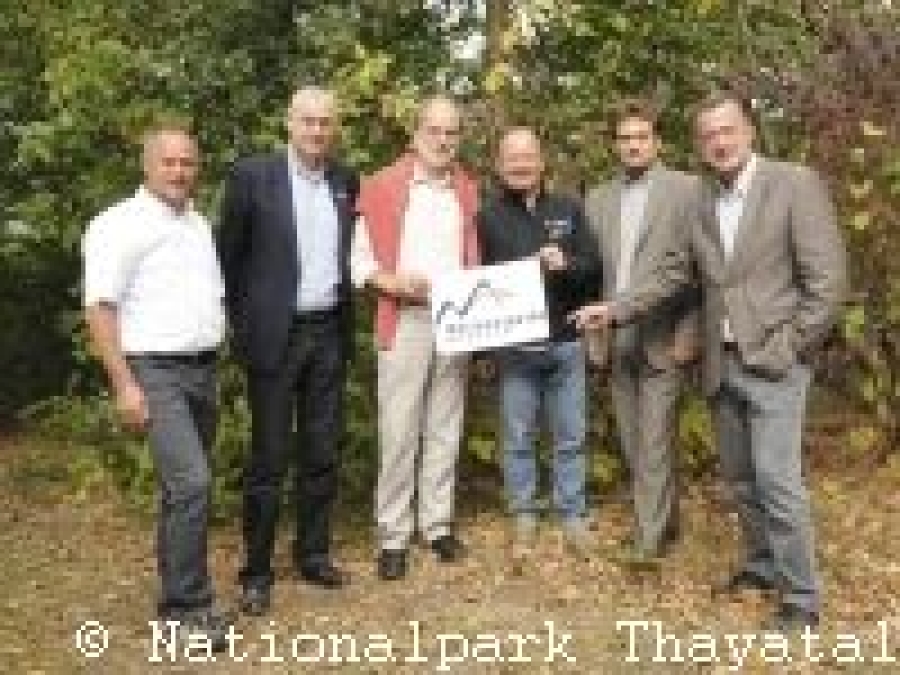 In the beginning of october 2011, the first general meeting of the newly founded association “Nationalpark Austria ” took place in the Austrian Thayatal National Park . This umbrella organisation of the Austrian national parks has set its priority in the development of the cooperation in-between the national parks.

This objective, next to other, will be achieved through the dynamic development of the national parks in Austria and the implementation of the “Austrian National park strategy ”, which was realised in collaboration with the ministry of life .

Erich Mayrhofer, the director of the Kalkalpen National Park , became the president. His representative is Peter Rupitsch, from the National Park in Kärnten .