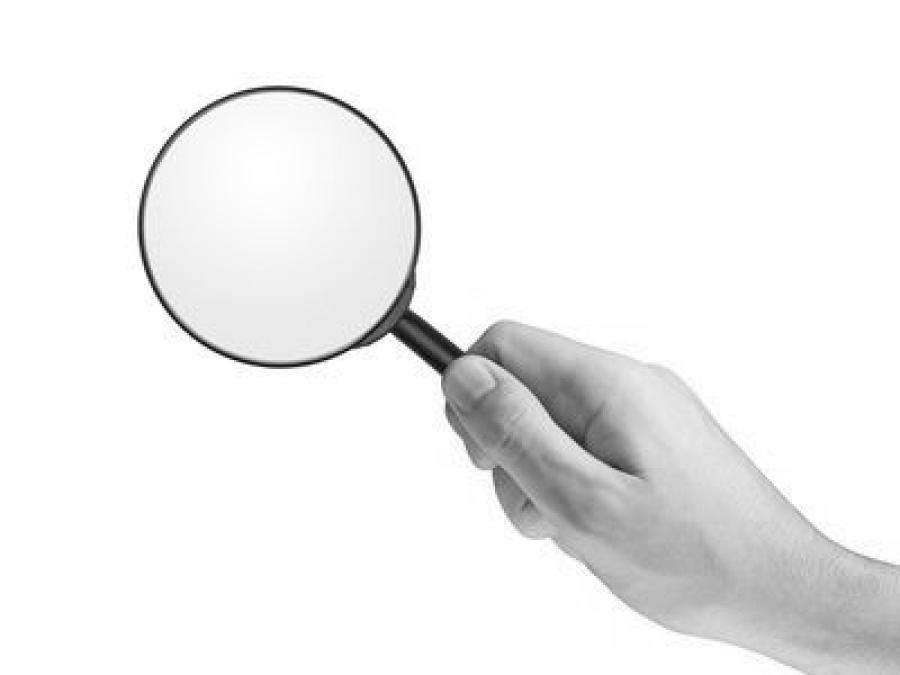 The 7th ALPARC general meeting in October 2010 in Zernez unanimously resolved that the Task Force Protected Areas should remain attached to the Permanent Secretariat of the Alpine Convention, and appealed to all Alpine states to actively seek broader joint financing for this unique inter-state instrument. To do this, resources, expertise and political support will be needed.

We sent the meeting’s resolution to all member states of the Alpine Convention and their committees.

The Alpine Convention organisms base all of their actions and decisions on the principle of unanimity, which means that even a majority does not suffice to push through a measure. Thus at the 44th meeting of the Permanent Committee of the Alpine Convention, a resolution was adopted calling for extension of the agreement whereby the Task Force Protected Areas is attached to the Permanent Secretariat of the Alpine Convention until 31 December 2013 only. In addition, it was recommended to the Alpine Network of Protected Areas (ALPARC) and its International Steering Committee that, using the French report as a basis, they define, in time for the 12th Alpine Conference, the best solution for ensuring that the Task Force will be able to continue its work after 2013.

Though we were unable to push through our Zernez resolution, we did not stay inactive – a working group has been formed within our International Steering Committee which, by meeting and making contact with ministries and other governmental organisms, is endeavoring to endow the entire network with a new structure and legal status, and to integrate it even more robustly into the organisms of the Alpine Convention. (It has already emerged in this regard that the founding of a European Grouping of Territorial Cooperation, with its myriad states and protected areas, is an unrealistic approach.) Our top priority is to come up with a structure and status that will enable all of us to do even more, including lobbying, for the protected areas, with a view to moving forward with implementation of the Alpine Convention in cooperation with local citizens.